Chelsea Kegley
Posted by chelsea at 8:09 AM 0 comments

This winter finale opens with Olivia appearing all First Lady like gracing magazine covers, hosting children at the White House, entertaining and looking all empty inside. We get excited because a woman seems to be asking for hel, only she wanted a recipe for cookies! you have Olivia Freaking Pope and you ask about cookies? Girl, bye!
Mellie pops in on Senator Gibson about a mistake in his bill concerning Planned Parenthood and he basically blows her off. Mistake.
Back in The Residence, Fitz is telling Olivia that their numbers are up, blah, blah, blah. her whispered `crappy bill` hints at things to come.
David attempts to give Lizzie Bear a bracelet after bumping uglies, but he seems to not be clear on the definition of `F-- Buddies`.
On the senate floor, Mellie (in her red suit!) begins to filibuster this bill of Gibson`s. You go, Mellie!
Huck isn`t MIA, he`s got Rowan handcuffed to a chair in some warehouse. And he dared to bring him an Underground Railroad, without Freedom Fries. Seriously, who does that? Rowan wants to know what Huck`s plan is, but he is met with silence. Well, Huck is rather loudly slurping his drink, but whatever, Then Rowan dared call Huck son and Huck responds with, "You are no one`s father." Rowan sis his drink and flips the table. Spoiled child is not a good look, Eli. Just saying.
Cyrus, Abby and Fitz are talking and we learn Mellie has to filibuster for 16 hours and basically no one takes Mellie seriously because of Fitz.
He lives! Tom is alive. Beaten and bruised, but alive and being followed by Jake. And who does Tom meet with? Russell. I knew Mr. Sexy wasn`t killed last season!
Meanwhile back at the warehouse Rowan is trying to provoke Huck and get choked up when he mentions his family! But Huck got a surprise for Rowan, instead of yanking out a tooth, he yanks out some feels on Rowan and gives him a good tongue lashing! "What white boy do you approve being inside your daughter?" Well damn!
Now Fitz talking trash about Mellie and Olivia breaks out with, "Maybe what Mellie is doing isn`t about you." Damn.
Olivia asks Senator BackStab to help Mellie. Of course she says nope. Bish.
Now Susan Ross brings David a gift and he re-gifted the bracelet Liz rejected and she`s looking at him all googly eyed. Cute, but I can`t imagine this will end well.
Mellie is fading fast on the senate floor, ready to unload her bladder everywhere when Susan shows up to ask a lengthy question in order for Mellie to take a potty break. And what is her question about? Gonerrea. I heart Susan Ross!
Mellie comes out of the john and Olivia is there to give her a "biggest bitch she knows pep talk and they share a knowing smile. Like they partners and stuff. Mellie invites her to come watch, but Liv says no because she has somewhere to...be somewhere. Well it sure ain`t the cabinet dinner because he`s a no show.
Mellie`s filibuster is a success and the senate breaks out in cheers. Well except for Senator Gibson. He`s a little salty. Senate BackStab tries to shake Mellie`s hand, but Mellie side eyes her and struts out with a smile on her face.
Jake pulls a gun on Mr. Sexy and he`s talking about how they need Jake for Lazarus to return B613 to what it was before Rowan lost his way. Jake put a bullet in his head when Mr. Sexy pretty much said he killed Elise because Jake didn`t watch after Olivia like he promised.
Olivia is having an abortion with Rowan talking to Huck about family not completing you, but family destroys you.
Then Liv is frantically searching for Mellie`s hooch as if it were liquid gold. Fitz and Olivia have it out. She talking about being a big dog and not being caged and can`t breath, he talking about trying to save them and she just didn`t want to be there and running away. They said a lot of the things we`ve been saying about Fitz being manipulative, Olivia turning into Mini Rowan. They both got some zingers in there like "You`re worse thn Mellie" and "At least my father loved me."Ouch. Olitz is a big OhNo!
Olivia leaves the White House with her things in tow. Abby has a press briefing in her immediate future.
Susan gives Lizzie a scarf and Liz looked a little shocked to see the bracelet she rejected.
Marcus is going to Aunt Slyvia`s for Christmas. Don`t it just sound like sweet potato pie will be involved?
Quinn goes home alone, but Charlie shoplifts Christmas and shows up for some quality time in her inn.
Fitz is drinking alone at the White House.
Mellie is all parental with Teddy and Karen.
And hallelujah, thankyoubabyjesus, LIV GETS A NEW SOFA!!!!!
Posted by chelsea at 6:52 PM 0 comments 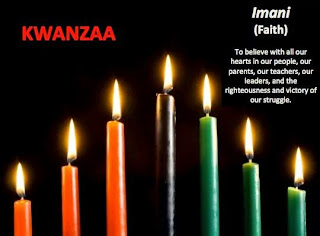 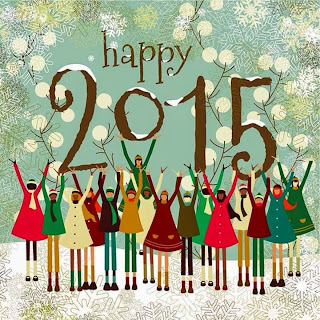 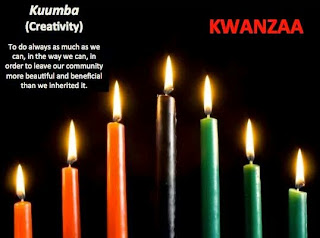 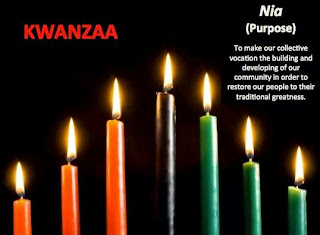 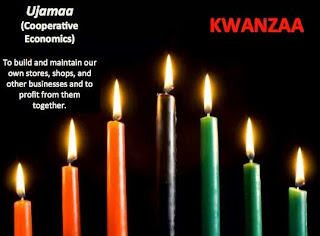